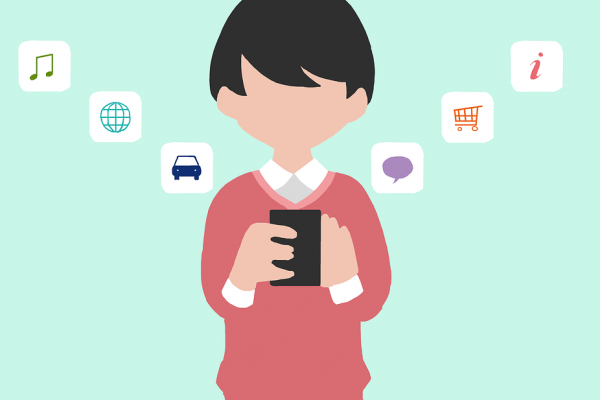 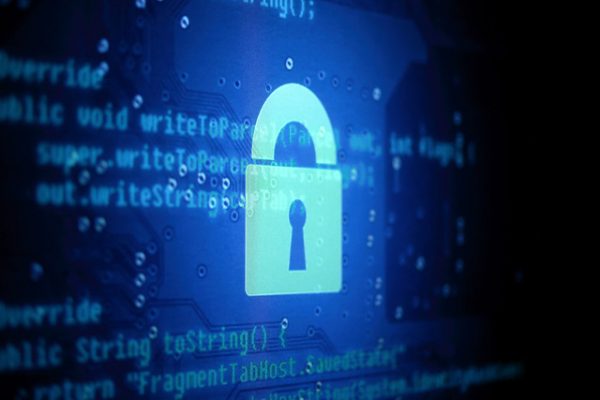 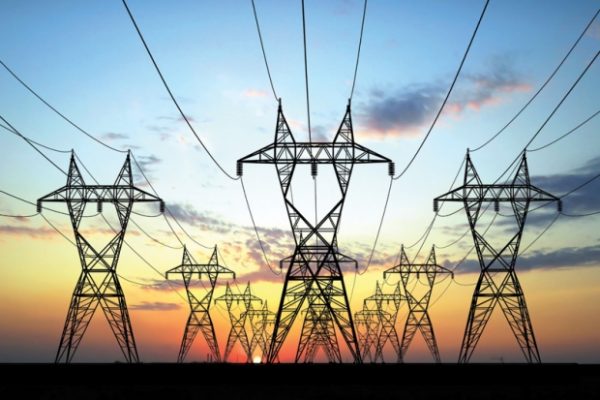 How Safe Is The Infrastructure We Consider Critical? The critical networks keep America’s lights on,… 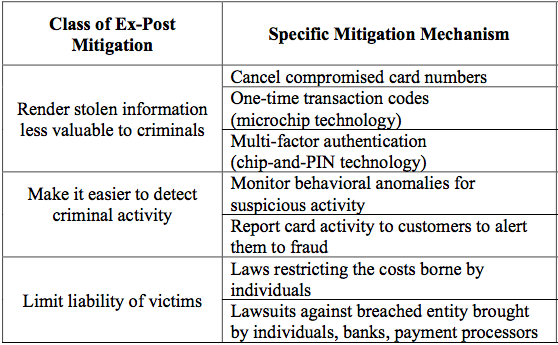 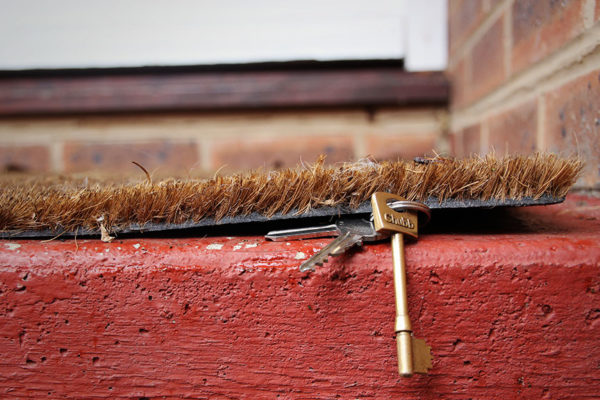 Mandating insecurity by requiring government access to all data and communications Released: 7 July 2015…