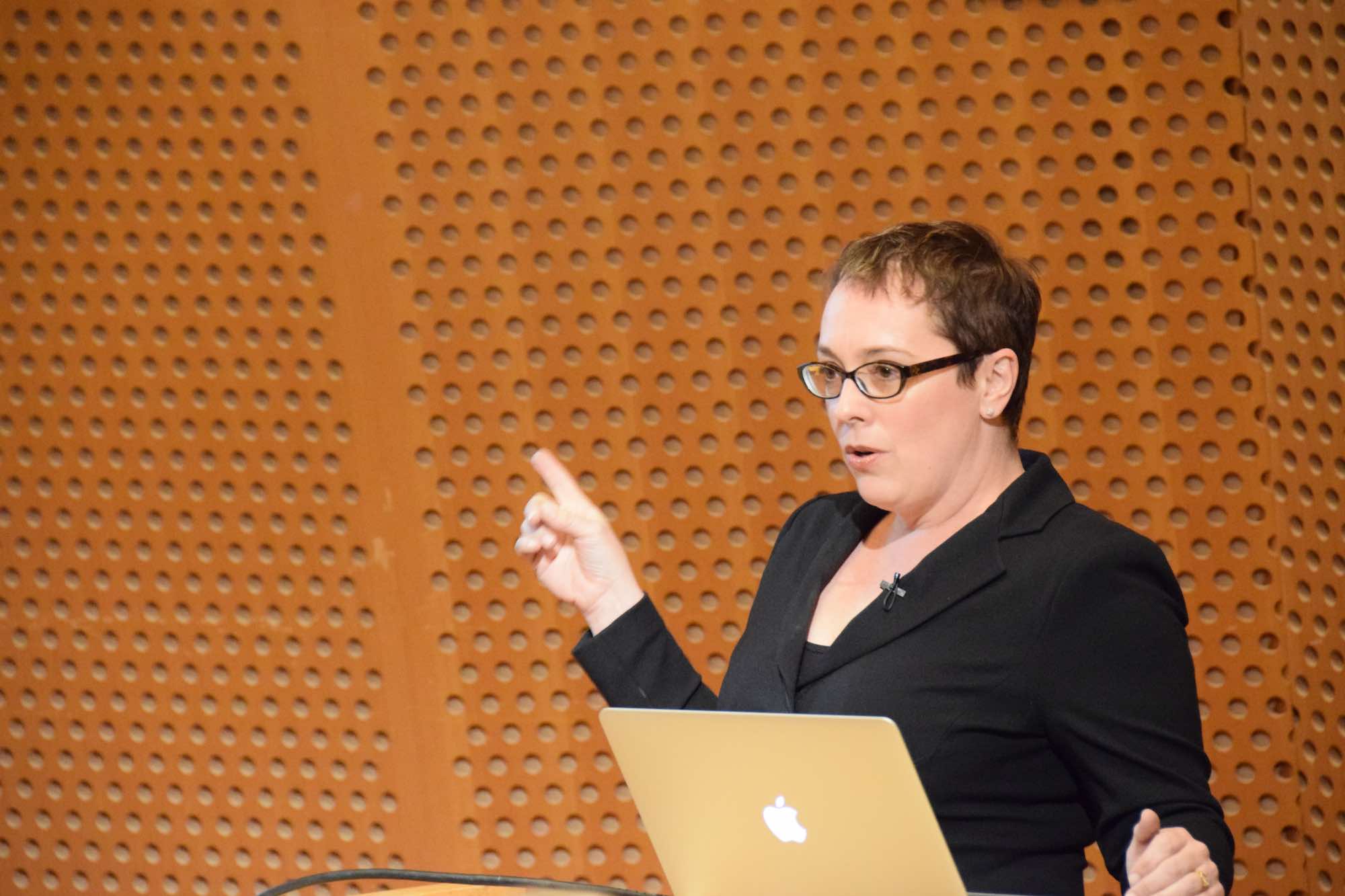 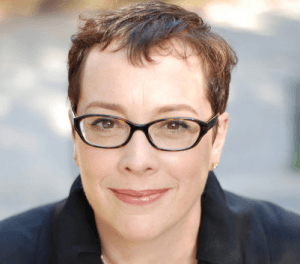 Julia Angwin is an award-winning investigative journalist at the independent news organization ProPublica. From 2000-2013, she was a reporter at The Wall Street Journal where she led a privacy investigative team that was a finalist for a Pulitzer Prize in 2011 and won a Gerald Loeb Award in 2010. Her book, Dragnet Nation: A Quest for Privacy, Security and Freedom in a World of Relentless Surveillance was published by Times Books in 2014. 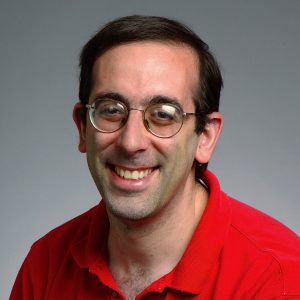 David Karger is a Professor of Computer Science and a member of the Computer Science and Artificial Intelligence Laboratory at the Massachusetts Institute of Technology. Karger splits his research between algorithms and information retrieval. His work in algorithms has focused on applications of randomization to optimization problems and led to significant progress on several core problems. He has also researched applications of theoretical ideas to applied areas such as compilers and networks. More recently he has been researching retrieval systems that personalize themselves to best fit their individual users’ needs and behaviors.

Stephanie Dick is a member of the Harvard Society of Fellows and an Assistant Professor in the Department of History and Sociology of Science at the University of Pennsylvania. Her research has focused on how different communities have treated the computer as a scientific instrument and negotiated a place for it in their knowledge-making infrastructure.